From Ukraine to Canada

I came to Canada 6 years ago now as an International student from Ukraine. In 2011 I graduated from Kharkiv State Academy of Design & Art with a Master's degree in Design of Interactive Means of Visual Communications. During my studies there, I created cartoons using traditional animation, 2D, 3D and motion graphics. In 2007 I won a diploma for painted animated cartoon “Varenik” that was sent to the “Artek” childen’s camp in Crimea and was displayed on the festival. Three years later, aside from the required academic assignments, I started working with a shooting crew on a short film, with my part being- creation and animation of the main characters for the movie. I also did couple of animated music videos for local jazz bands.

In the Arts Academy I had other mandatory classes besides digital media- mainly academic drawing and painting. While being a student in Multimedia program I became interested in Graphic design and illustration. For that reason, as my graduation date approached, I started freelancing as a graphic designer. I also illustrated a couple of coloring books for children for a local non-profit organisation.

In 2011 I acquired a position of an Art Editor in a publishing house, - "Family Leisure Club"- the biggest publishing house in Ukraine with over 7 million subscribers. I also freelanced as a book cover designer there. Couple years later I decided to diversify my education, and embarked on visiting Canada as a student. In 2014 I arrived in Calgary and entered the New Media Production and Design program at SAIT. I learned the principles of web design and online applications, grasped that technical skills in coding websites, learned main constituents of Business of New Media.

I acquired a lot of different important skills in area of visual communications and they all link together. My experience made me realize I want to stay true to a visual / website design, as they provide perfect opportunities to other people businesses which help them grow. 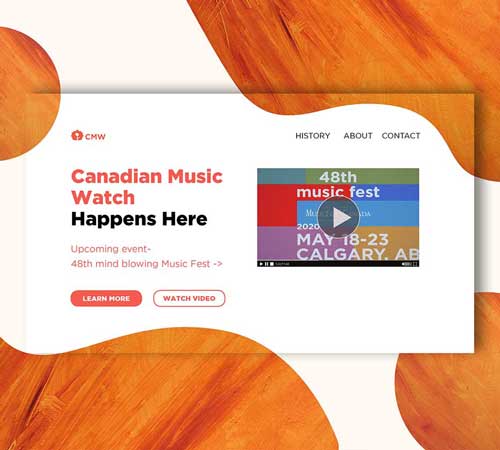 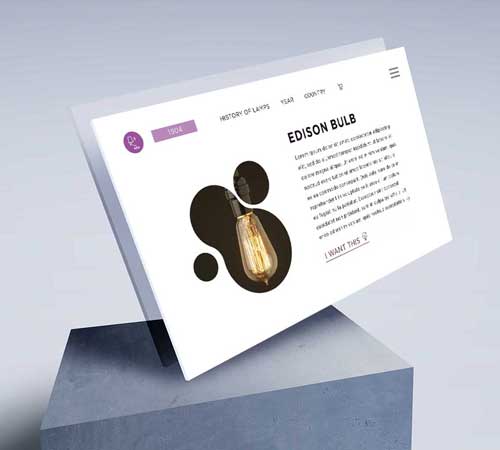 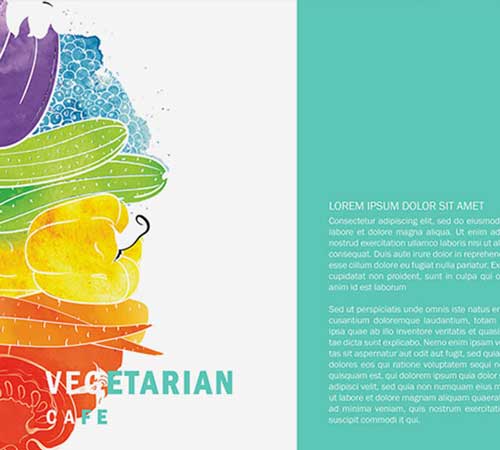 See More
Back to Home Gallery